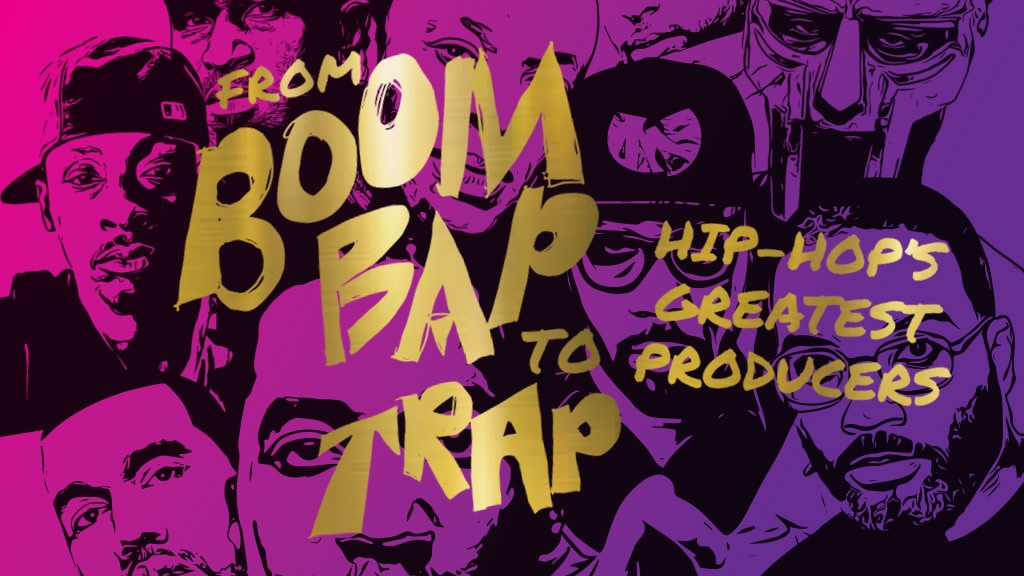 There has never been a book like this. Written and illustrated by noted hip-hop journalist Riley Wallace, From Boom Bap to Trap: Hip-Hop's Greatest Producers is a groundbreaking compendium that not only digs deep into the stories and catalogs of icons like Pete Rock, RZA, Dr. Dre, and DJ Premier, but also features highly influential beatmakers who have been slept on—sometimes criminally (Easy Mo Bee, Daz, Paul C, and Johnny “J," for example.) This book contains superb bios, brilliant lists of critical beats, punchy liner notes, and stunning artwork that finally do justice to the artists who have given hip-hop its backbone from the early ’90s to the present day. Ultimately, From Boom Bap to Trap is a nostalgia bomb, a conversation piece, a must-own work of art for real heads made by a real head. Lovingly curated, it’s an essential resource that will satisfy the hunger of both new fans and hard-core hip-hop junkies for years to come.